Gazprom Group today delivered the first carbon-neutral cargo of LNG in the Atlantic Basin. The cargo of Russian origin LNG was delivered to Royal Dutch Shell at the Dragon terminal in the United Kingdom by Gazprom Global LNG Limited.

Under the carbon-neutral arrangements, Gazprom and Shell in partnership offset the carbon footprint of the cargo with VCS (Verified Carbon Standards) and CCB (Climate, Community and Biodiversity) emission certificates. Nature-based carbon credits have been used and will be retired.
This allowed the LNG delivered within the deal to achieve full carbon neutrality through offsetting all emissions that arise across the full ‘well to wheel’ cycle, from exploration and production through to transportation and end-use.
Natural gas is the cleanest fossil fuel in terms of emissions and this delivery demonstrates the ability of the gas industry to contribute to Net Zero.

Gazprom Global LNG Limited is a subsidiary of Gazprom Marketing and Trading, itself a subsidiary of Gazprom Export LLC and part of the Gazprom Group. Its activity focuses on international LNG trade from the Gazprom Group portfolio as well as on delivering natural gas to end users in a number of countries.Royal Dutch Shell plc is a British-Dutch multinational oil and gas company acting in exploration, production and marketing of hydrocarbons in over 70 countries.The Verified Carbon Standard (VCS) is the certification standard for СО2 emissions developed and administered by non-profit corporation Verra.The Climate, Community and Biodiversity (CCB) is the projects certification standard aimed at greenhouse gases emissions reduction, developed and administered by The Climate, Community & Biodiversity Alliance. 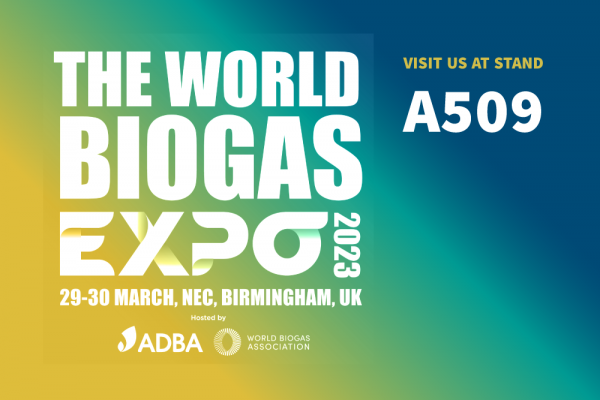 The World Biogas Expo will be back in 2023. It’s the world’s leading trade expo solely dedicated to the anaerobic
READ MORE 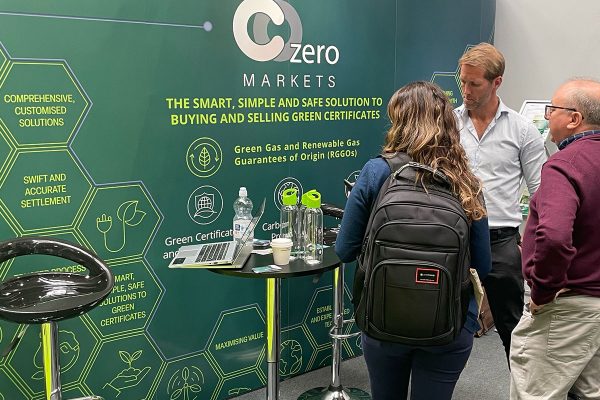 The World Biogas Expo is Under Way

The Global Methane Pledge has given renewed purpose to the global biogas industry, while the current energy, fertiliser and CO2
READ MORE 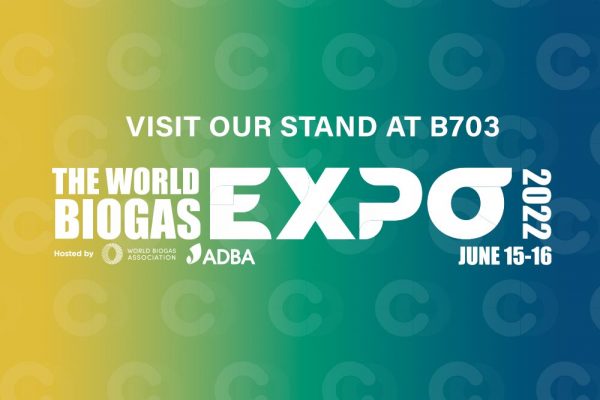